We were very hopeful that we could reuse the existing cast iron sewer stack. 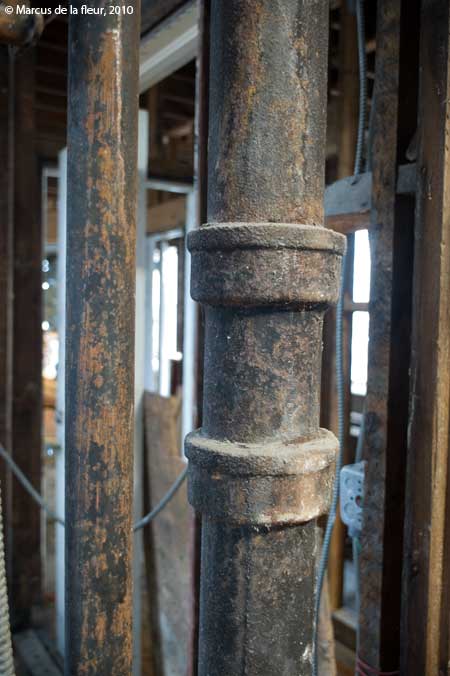 The more we got to work deconstructing the walls and gaining access to the stack, the more flaws and breaches we discovered. 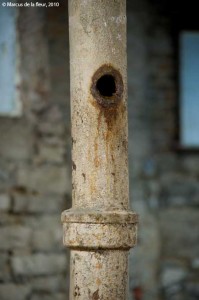 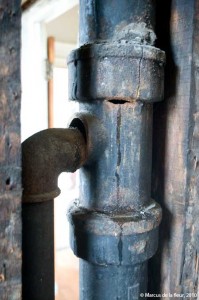 Initially I thought we can fix those flaws. But after showing the stack to some experts and discussing the repairs, it became apparent that we would be better off in the long term if we replace it now.

Take for instance the floor joists that have been reduced to near nailers with the water closet branch cutting right through it. 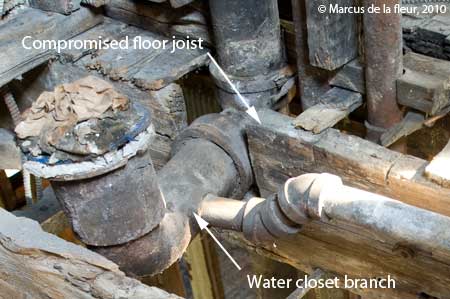 A new stack will allow us to replace the joist with a structurally intact unit and route the water closet branch around the new joist.

Another unintended but welcome advantage is that we now have more flexibility with the bathroom layout. With the existing stack, the toilet was right next to the bathroom door. 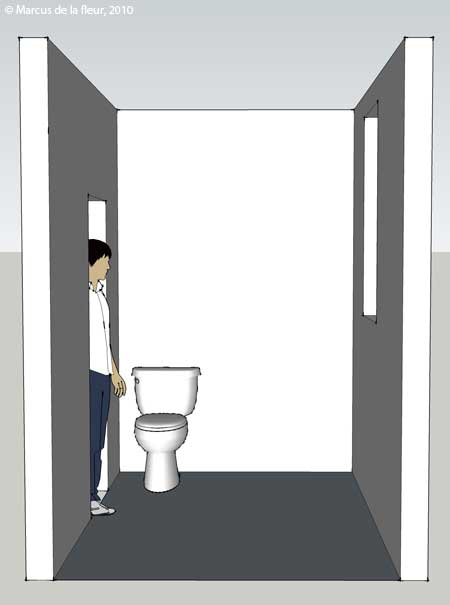 Rather than falling onto the toilet seat upon entering the bathroom, Cathy and I prefer to move it to the other end of the bathroom. 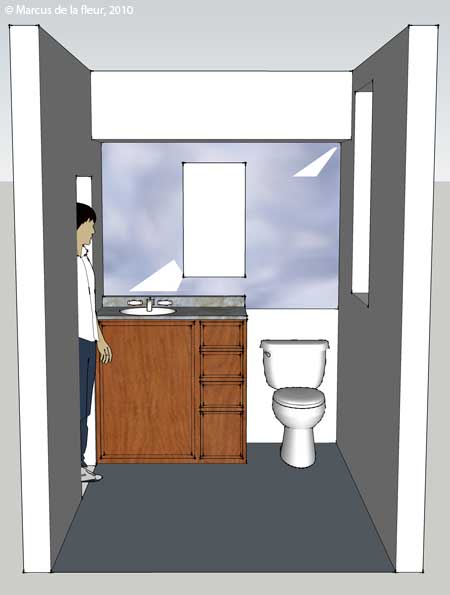 All right then, the old stack has to go. It now dawned on me that we are talking about 30 vertical feet of heavy cast iron pipe that has to be removed. 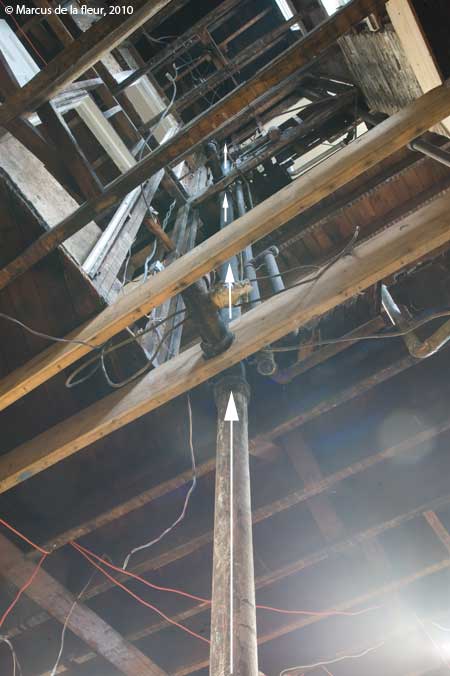 I have to say, it instilled a lot of respect, if not fear. I had to promise Cathy not to remove it by myself. A very easy promise to make!

I solicited the help of Robert, who lives in the neighborhood and knows cast iron plumbing inside out. He asked for a sledge hammer and pounded away at the gaskets, starting at the top while I was holding the stack. With each broken gasket the two of us were able to carefully lift each section of pipe and remove it from the stack.

Within 20 minutes the stack was down. Really sort of anticlimactic, particularly once I saw the impressive 30 feet of stack reduced to a small pile of cast iron pipes on the floor. 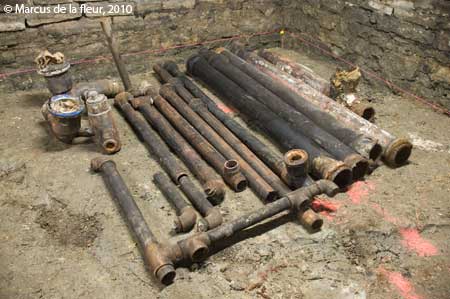